Every game of Dominions 5 is played on a map, which defines the look, geography, and provinces. The map can be hand-made, or randomly generated by the game or another tool.

For a single-player campaign, you usually care less about map balance and more about interesting features and beautiful images. For a multi-player game, balance is often a top concern. Multiplayer maps often need to wrap around in order to not give players advantageous corner starts.

Hand-made maps can be downloaded from the Steam Workshop. As it might be difficult to browse, and there are many maps that are not balanced for multiplayer, this page contains a curated list of common multiplayer maps. Just like mods, maps are auto-downloaded when you connect to a direct-connect game server, so only the game host needs the map.

: make a sweet table or something for the below list, or maybe a template that includes stuff like number of players. (also consider in which way these lists should differ from the Steam workshop – only in being curated?)

The game has a built-in random map generator, which is rarely used for multiplayer games. Reasons include imbalanced starting positions and cap circles, many underwater provinces, and risk of starting on a small island. The Random Map NoStart Setter tool can make these maps more sensible for multiplayer games.

: write something about what to consider when tweaking the random maps

Here is a collection of smaller maps scraped from the Clockwork Hounds servers which are mostly appropriate in size for blitzes and duels.

: host the maps on the server?

: download the maps from 7th's google drive and upload them here

: if maps have designated throne sites, give the number of thrones for the map 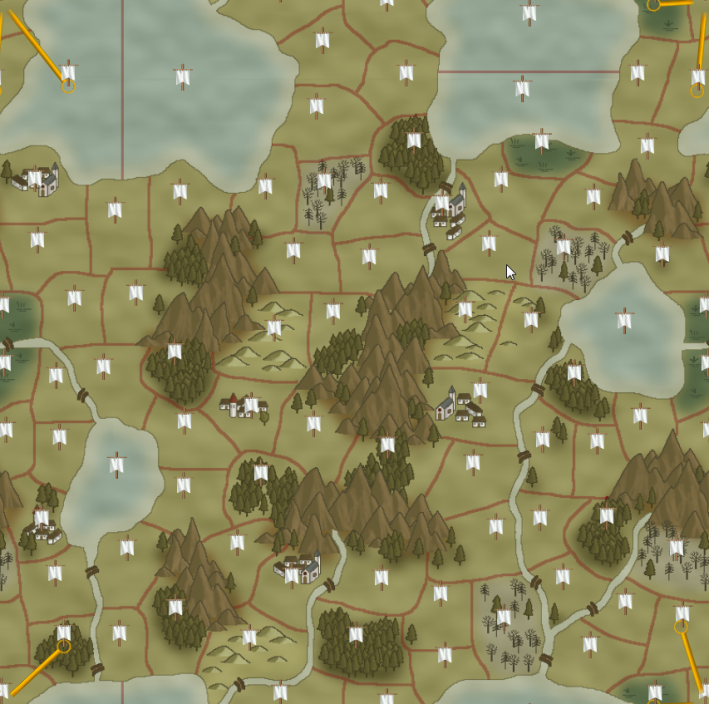 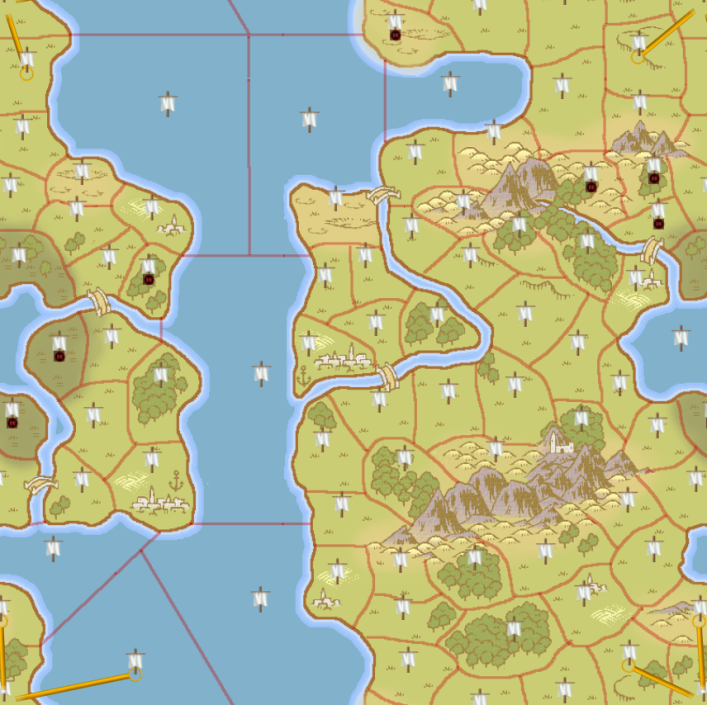 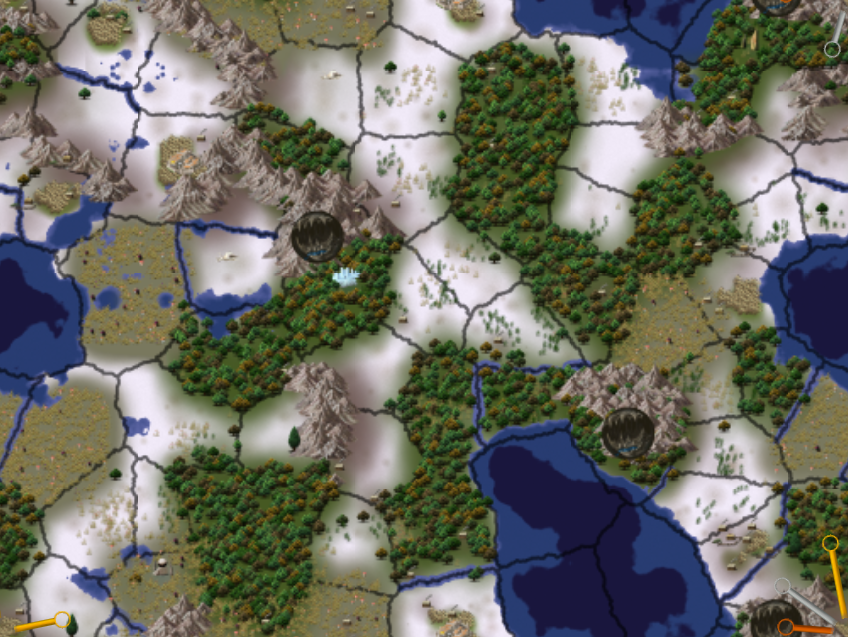 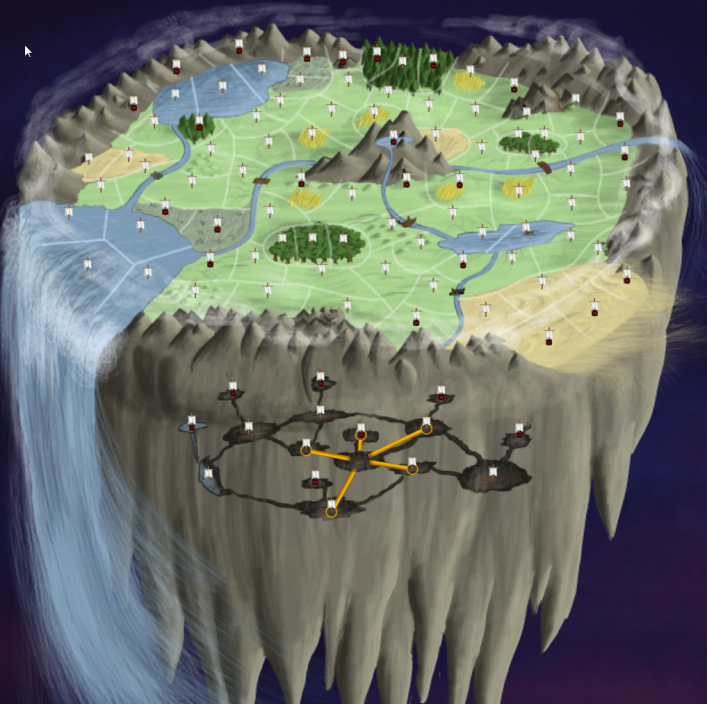 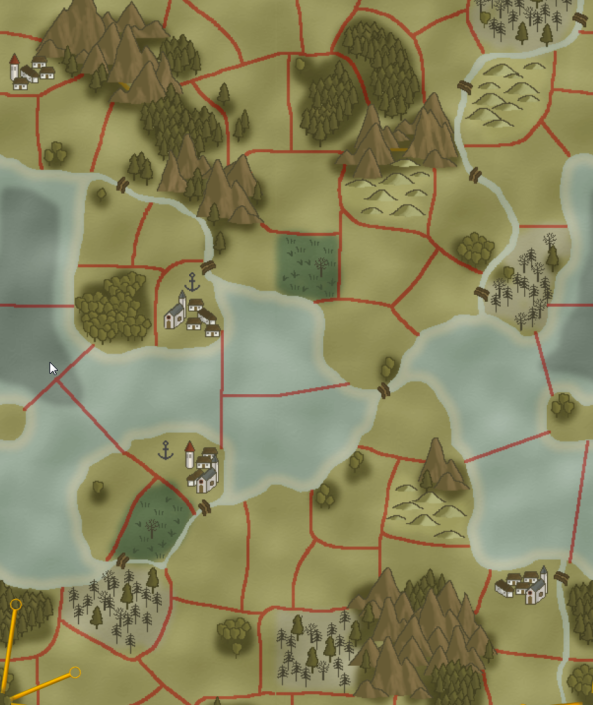 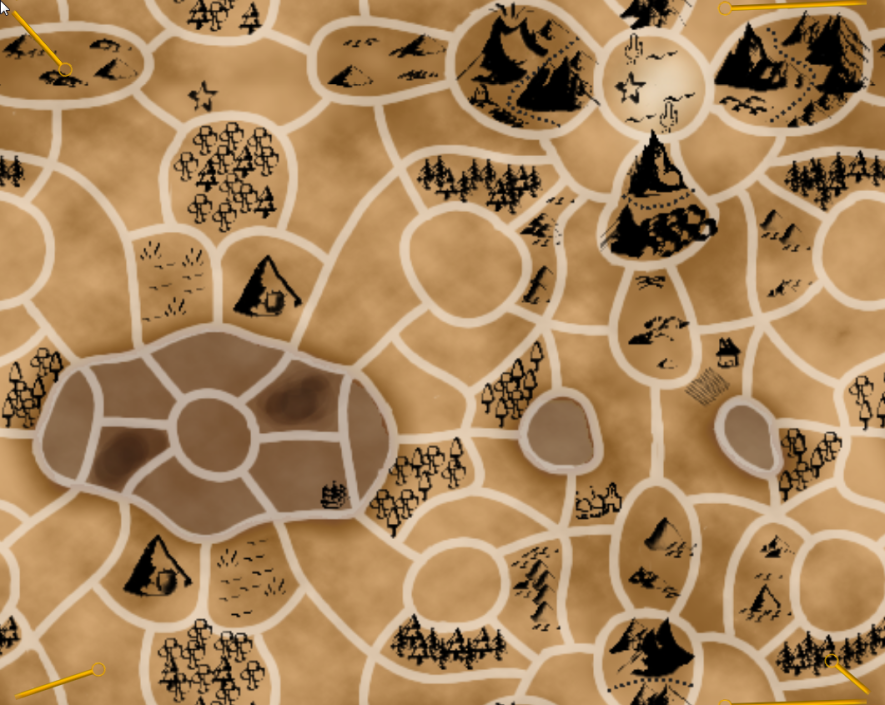 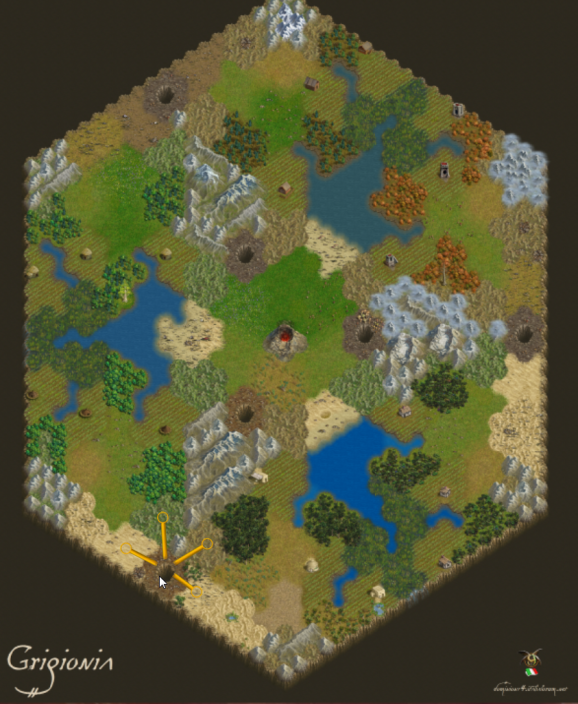 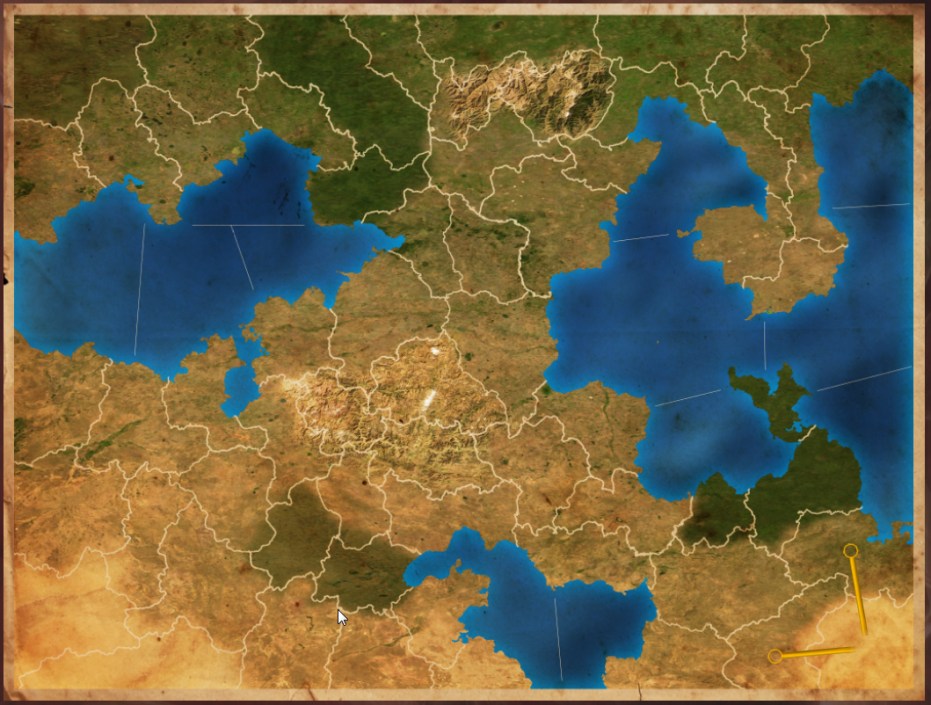 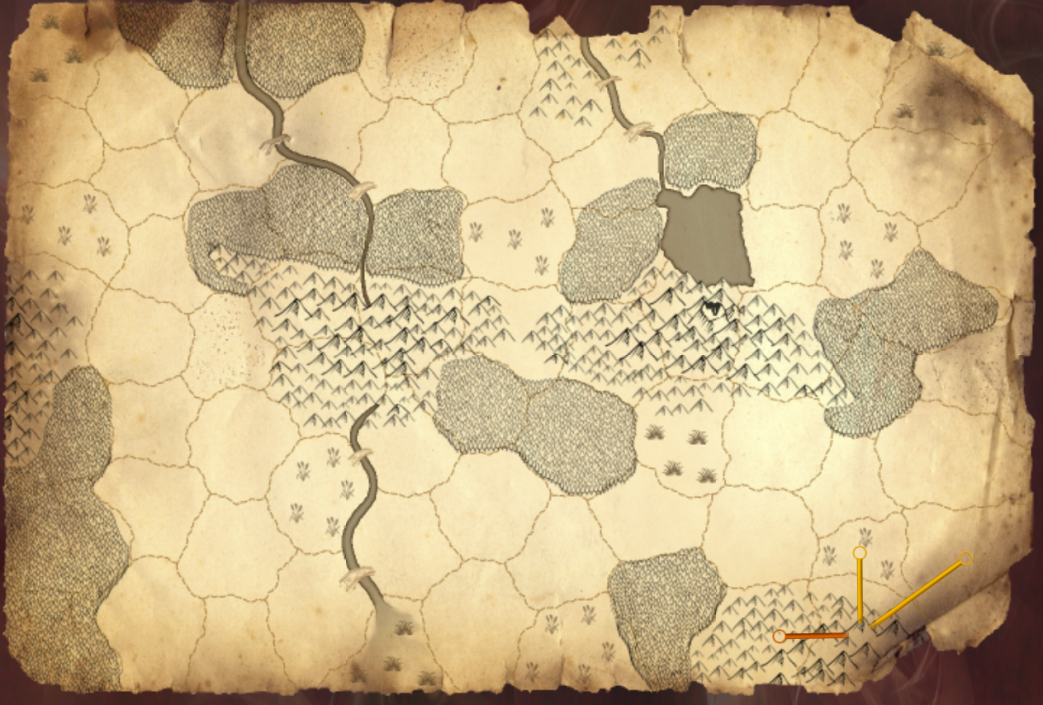 Motherland by Executor? named in honor of Maerlande? 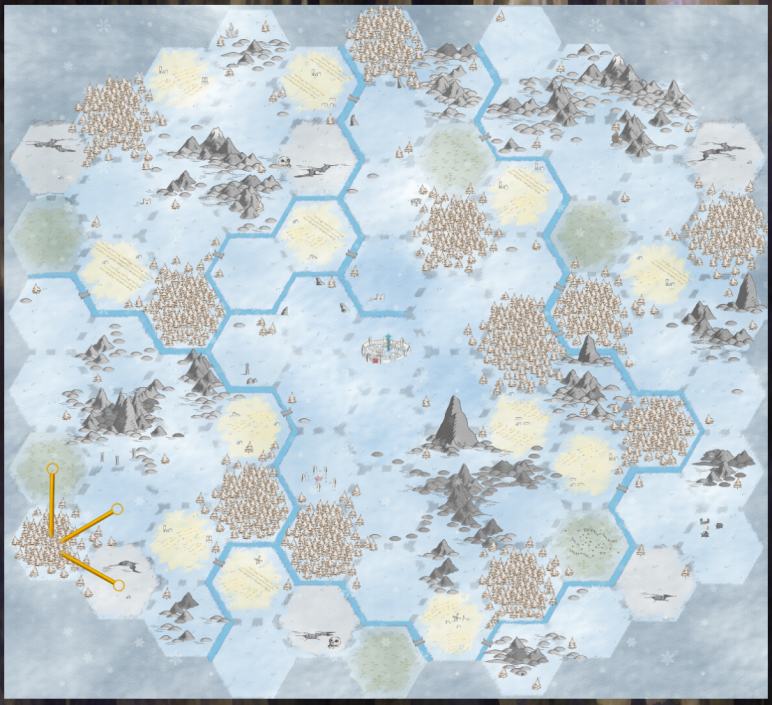 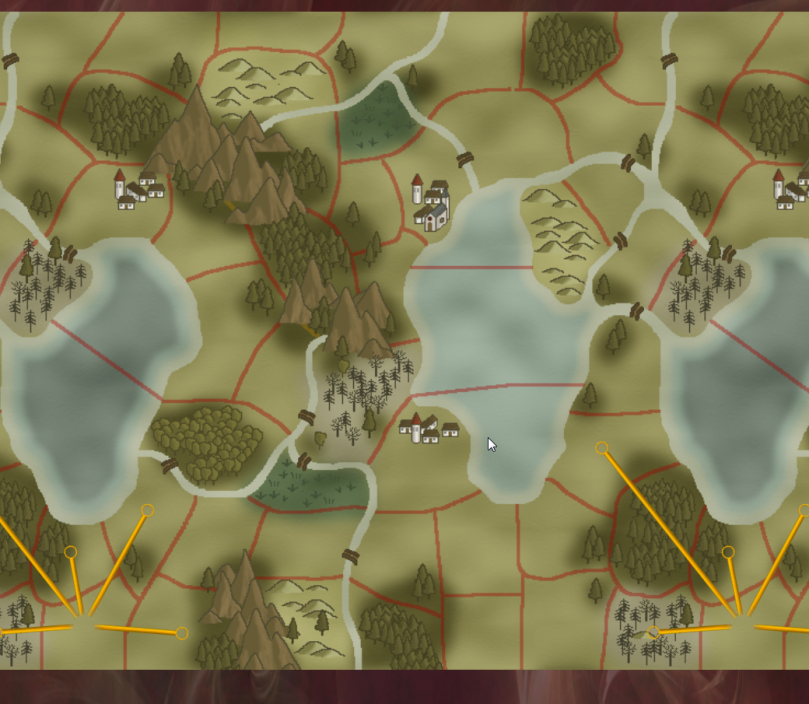 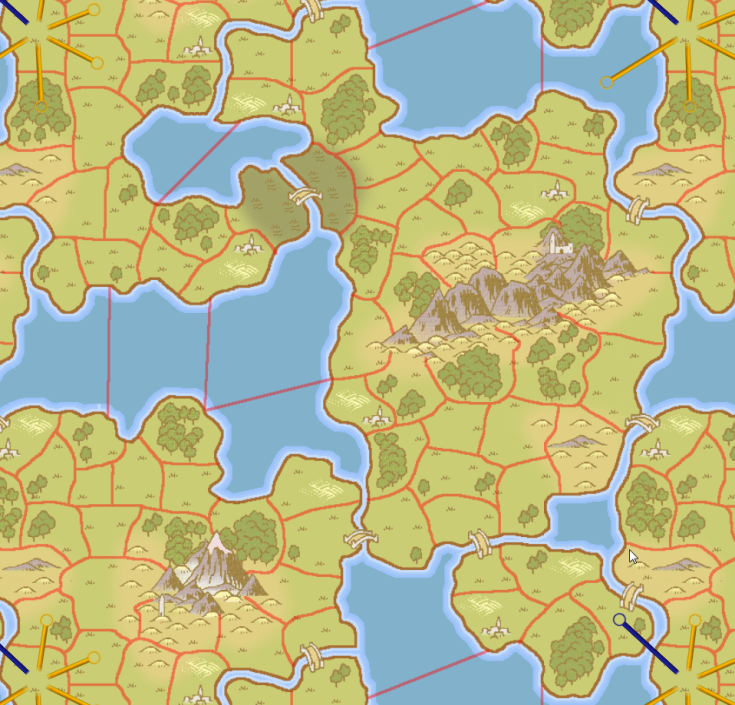 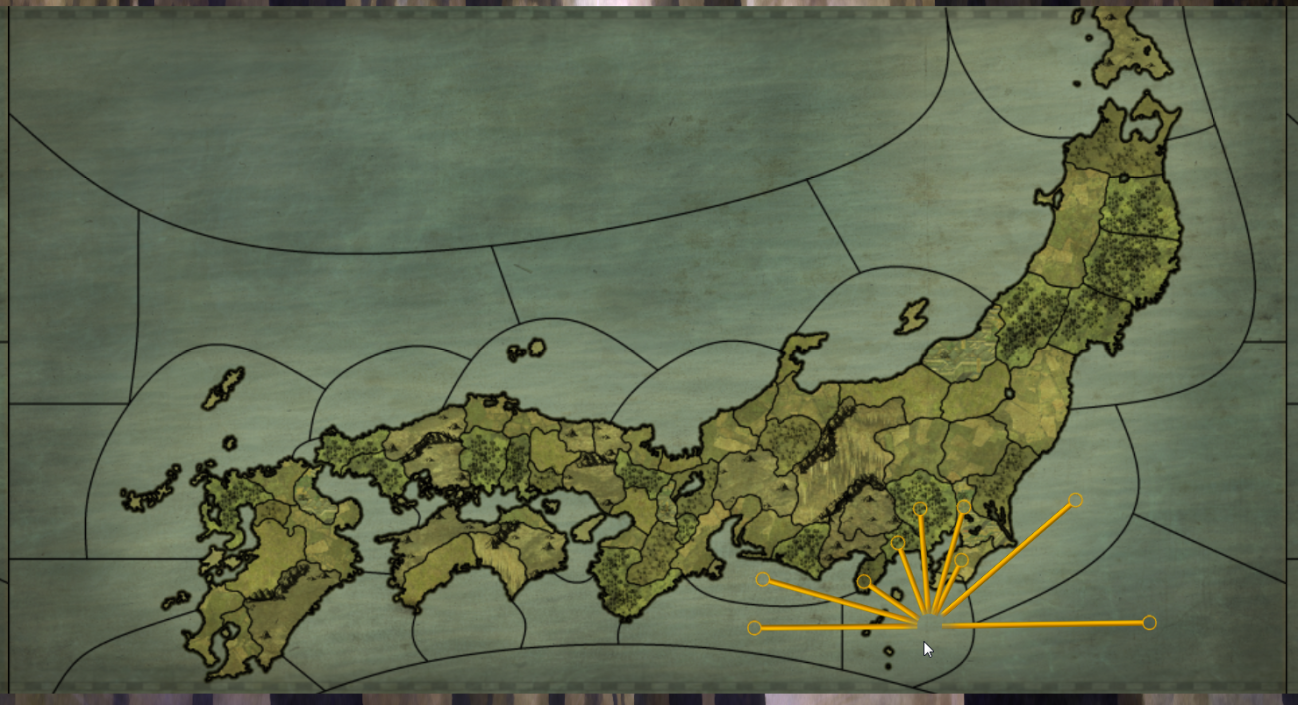 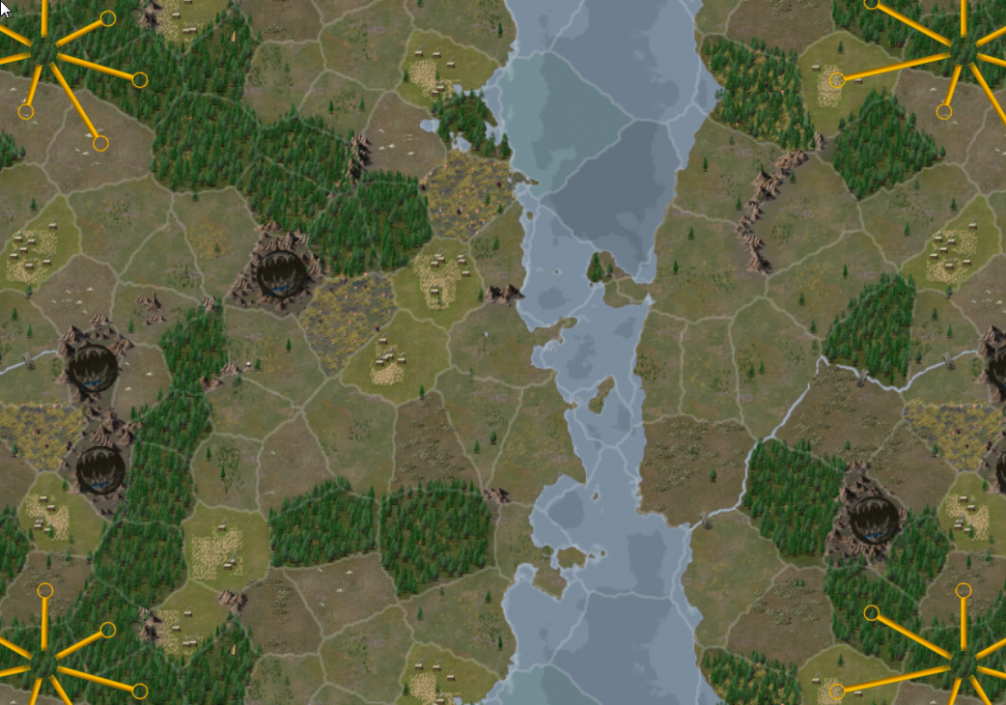 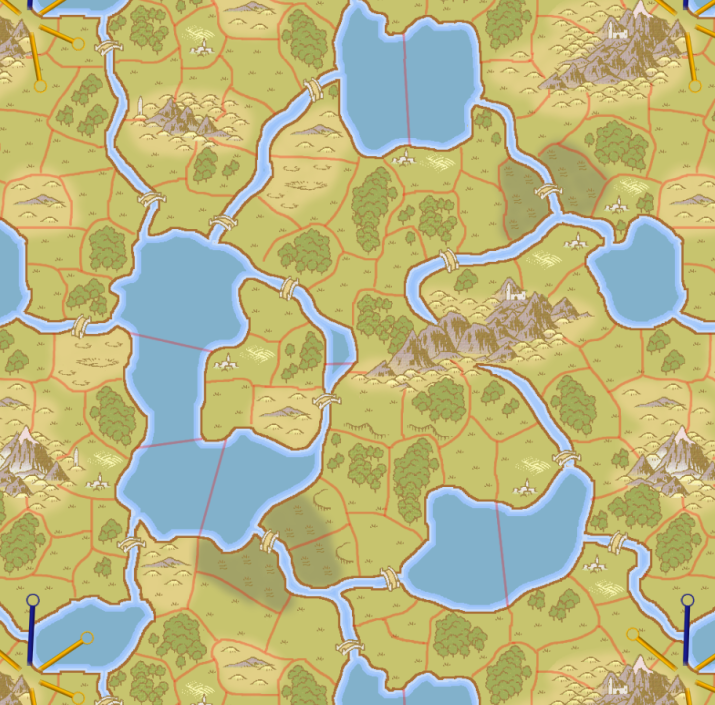 Some well-known maps are considered too big or silly for serious games, and only played for special occasions, under carefully calibrated rules, or for the experience.